There are now five books on our work on land and agriculture in Zimbabwe post land reform, including four low cost independently published ones, which are all available free to download or via Amazon to buy.

Learning in a Pandemic: Reflections on COVID-19 in Rural Zimbabwe

Hi res version (69MB) – a big file, but all pics are hi-resolution.

Low res version (5MB) – pictures not so clear I am afraid, text is fine.

Researching Land Reform in Zimbabwe – a compilation of 20 journal articles 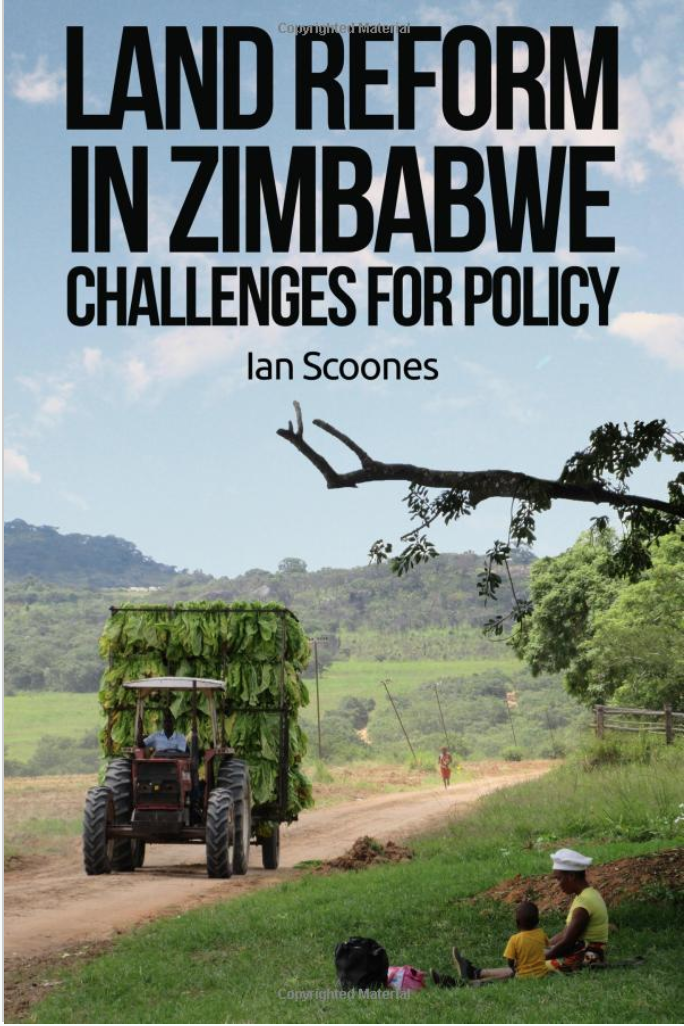 Land Reform in Zimbabwe: Challenges for Policy – a compilation of blogs from 2018

Debating Zimbabwe’s Land Reform – a compilation of blogs from the early years of Zimbabweland, published in 2013. 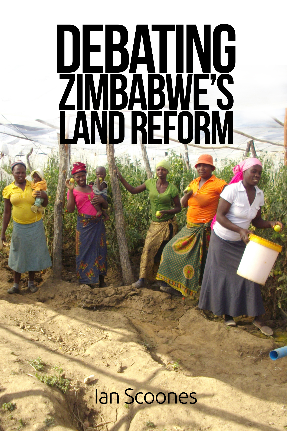 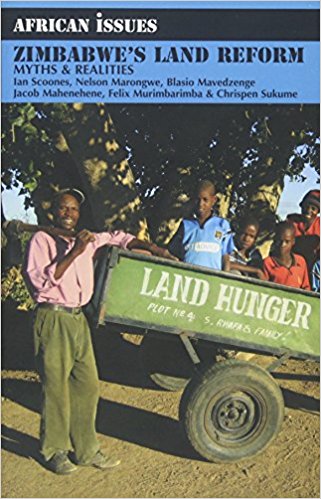 The original book of our empirical research in Masvingo province, from 2010

3 responses to “The Books”